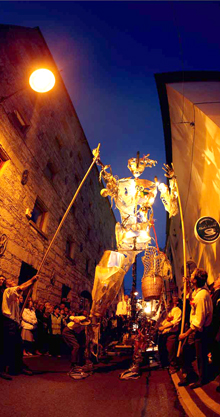 The Macnas Festival in Galway City


The City of Tribes.     Galway Oysters.

Visitors love Galway City for a variety of reasons, and 2020 offers one more reason. Galway becomes Europe's 2020 Cultural Capital, a special designation awarded to a city each year by the European Union (EU). Galway's term runs from February 1, 2020 to January 31, 2021 to coincide with the ancient Celtic calendar. 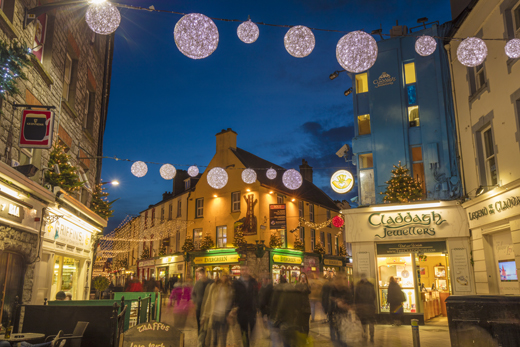 The celebration will include 1900 events across 154 projects, 170 partnerships and collaborations with local, national, European and international artists, and cultural organizations from over 30 different countries make up the program of events. Galway City will become a central hub for the festival but events will be held in the villages, towns, and islands off the Galway coast and will be based around the four fire seasons of Ireland's ancient Celtic calendar, Imbloc, Bealtaine, Lughnasa and Samhain.

In addition to its designation as a Cultural Capital, Galway was recently named the fourth best city in the world to visit in 2020 by Lonely Planet's Best in Travel 2020  beating out cities like La Paz, Vancouver and Denver. 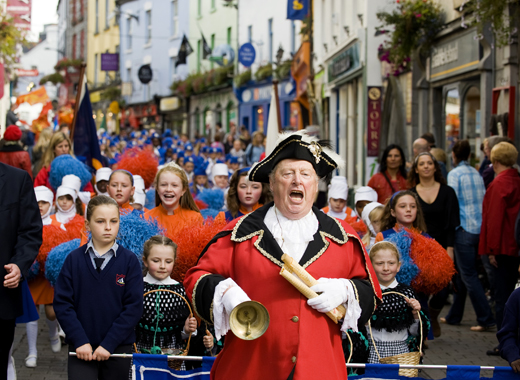 Brilliantly bohemian Galway is arguably Ireland’s most engaging city. Here brightly painted pubs heave with live music and cafes offer front-row seats to watch buskers perform. “And this year all that creative exuberance is being supercharged by events marking the Galway region’s role as a 2020 European Capital of Culture – the city’s calendar is as packed with activity as the bars are with locals on a Saturday night. Expect street spectacle, live and digital art as well as world-class music, theatre and dance. Sleep might have to wait – in Galway even the buskers play late into the night. Vivid and vibrant, brimful of imagination, Galway in 2020 is home to a year-long, city-wide, arty party. And you’re invited too. 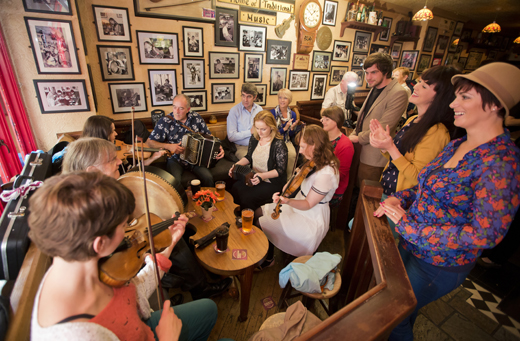 Nestled in the West of Ireland, Galway marks the halfway point on the Wild Atlantic Way. It’s a thriving cosmopolitan destination, with colorful shop facades, an offbeat café/bar culture, tons of festivals, and exceptionally fresh seafood and cuisine. 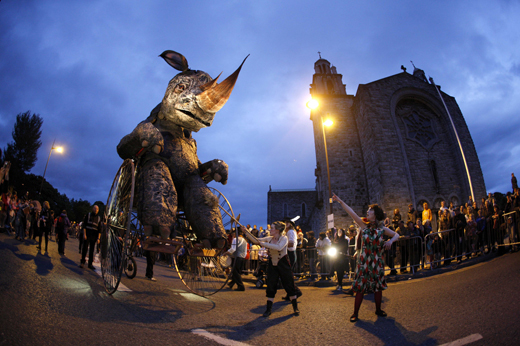 Irish playwright John Millington Synge is celebrated in a new festival in Galway and the Aran Islands. 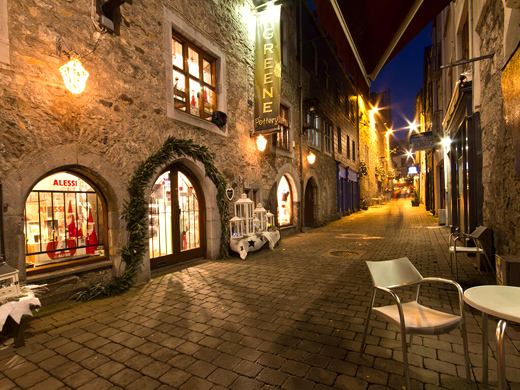 Irish artist John Gerrard hosts a giant mirror pavilion of The Claddagh area of Galway and a 4,000-year-old Connemara bog.

Margaret Atwood, author of The Handmaid’s Tale and its just-published sequel The Testaments, returns to Ireland to take part in International Women’s Day celebrations.

Homer’s Odyssey is presented on a tour of beaches of Galway. Crossing the Line Festival, a pan-European festival of work made by Irish and European artists with intellectual disabilities. 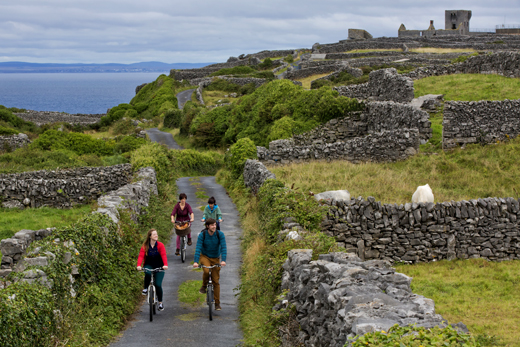 Biking on the Aran Islands