A WINNING SEASON WITH BOSTON POPS 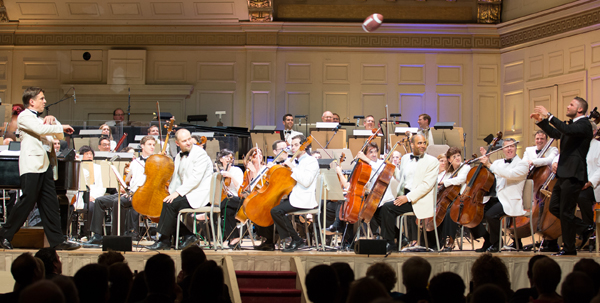 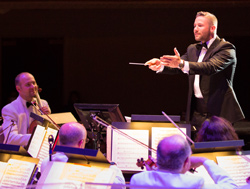 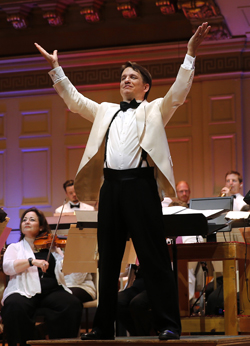 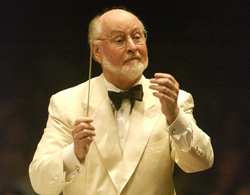 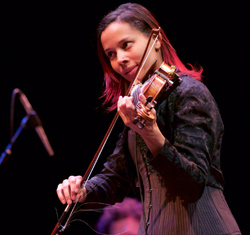 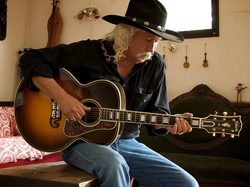 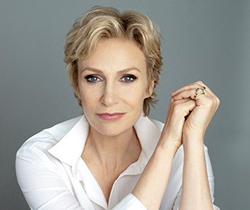 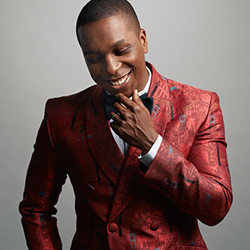 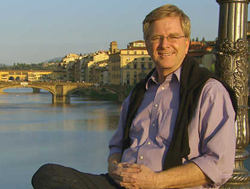 
Maestro Keith Lockhart enters his 25th season with the world-famous Boston Pops Orchestra. In March, Lockhart and the Pops tour Texas, before returning to Boston for the 2019 Boston Pops Season (May – June), the July Fourth Celebration on the Bopston Esplanade, and finally onto Tanglewood for several concerts. We caught up with the Maestro to hear about the upcoming season.

We're reminded that Patriots star and Super Bowl MPV Julian Edelman was a guest conductor with the Boston Pops back in 2015. How was his performance on the conductor podium?

It was fun, those moments are really dependent upon the person being comfortable up there and having a good time. Julian had a very good time and was very much into it. I pulled a football out of the podium and threw a pass to him as he was coming up on stage. So now I've gotten to throw a pass to Julian Edelman; it's fun being me sometimes! I have a feeling Tom Brady throws harder.

Edelman is an affable guy, and it was fun for the musicians and audience. By the way, the Boston Pops played at the Super Bowl 17 years ago when we beat the Rams the first time.

The Pops orchestra toured Florida in February and Texas in March. What's it like to cross the country and meet your fans?

It's really important to the Boston Pops because we think of ourselves as a national brand, not just a regional institution. This gives us a chance to be in touch with our fan base, the people who see us once a year on TV on the Fourth of July. The challenge of touring these days is making it viable; it's an expensive proposition to take nearly 100 people out on the road. What we try to do is go to places which are concentrated enough so that we can fly the orchestra there and do a bus tour, see a lot of people in a short period of time and come back. We haven't toured Texas in about 15 years, so that's a good place to go back to. We fly into Dallas and play Dallas, Houston, College Station, San Antonio and Austin. Five concerts in five days and a lot of bus on the prairie in between.

How do audiences around the country respond to the music?

There's nothing like a Boston audience, as the Patriots experienced in Atlanta! But people who come to our concerts in these places are very often just huge Boston Pops fans, and some have waited a long time if I had a dime for every time someone told me that seeing the Boston Pops is on their bucket list! There's a lot of affection out there. One of the things it feels like when we're on the road is that we always have home field advantage. We actually feel like people really want us there, and that's a great feeling.

The Boston Pops spring season is always a special treat for Boston audiences. Who are some of the guest performers coming to Symphony Hall this season?

We are continuing our series of presenting great films and great film scores. We start with our favorite composer John Williams by doing the first Star Wars movie, with the orchestra playing the incredible score live and everyone getting to see the movie in high definition.

This year is the 50th anniversary of 1969, an incredibly eventful year, a year of cultural upheaval, a year of great musical moments and moments like the moon landing. Woodstock is the iconic musical moment, and for a couple of concerts we're featuring Arlo Guthrie, who sang at Woodstock in 1969. He's still living in Western Mass and has some great stories to tell.

Culturally and scientifically we'll be remembering the moon landing. We've commissioned a new piece, called "From the Earth to the Moon and Beyond," which talks about mankind's efforts to boldly go where no man has gone before.

We're presenting the incredible Rhiannon Giddens, who was with us for the Fourth of July in 2018 and who took everyone by storm. She has this amazing, eclectic look at American roots music, including Celtic-rich music which has a huge part in the development of American folk tradition.

Leslie Odom Jr., one of the original stars of Hamilton, joins us again. Jane Lynch is coming toward the end of the season, she is amazingly funny onstage, and a gifted performer, singer and actress. We have a lot of PBS fans in our crowd and Rick Steves is coming to do a travelogue with great classical music that takes us to different parts of the world. And we are once again featuring Cirque de la Symphonie, where we have people flying with the greatest of ease over the heads of the orchestra. It's a great chance for people to take their youngest fans to the concerts.

That's just a little bit of what's going on.

A Winning Season with Boston Pops

Top Of The Pops

No Place He'd Rather Be